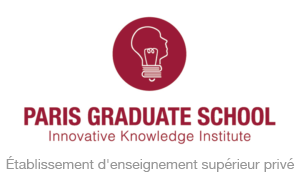 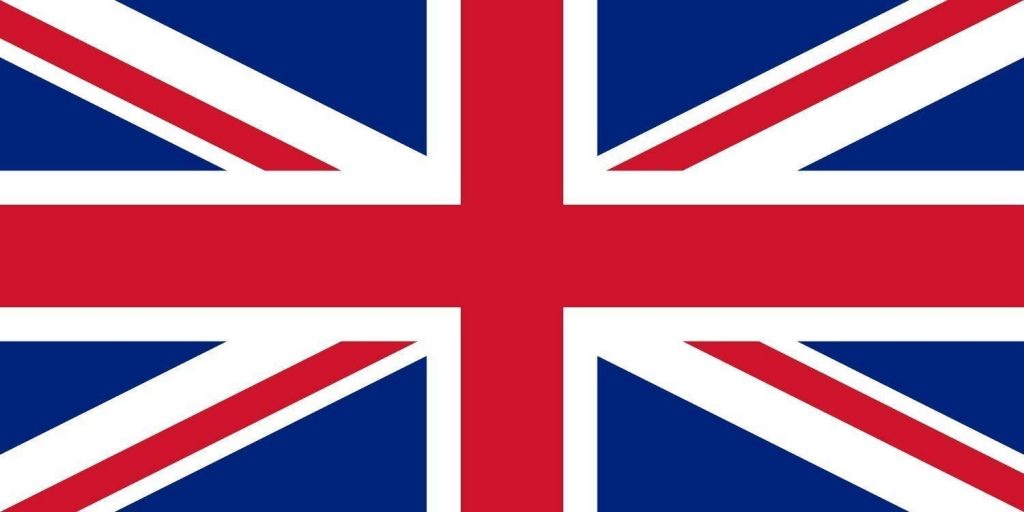 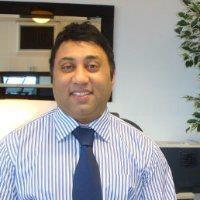 Since 2015 he has been the Director of Academic Affairs at Paris Graduate School. His role is to advise, recommend and influence the senior managers and academic faculty on academic policy issues, both proactively for future developments and responsively on specific/current issues.

Syed has been instrumental in developing global Higher Education for the past 30 years. He has taught and held teaching and academic roles in many well known global institutions. This has included Bradford University, Cumbria University, University of Wales Cardiff, The London School of Commerce, North South University, American International University. His teaching abilities and knowledge has been greatly enhanced over the past two decades. He regularly received “Excellent” Teaching evaluations from students, peers and management

In 2005 Syed also set Up Progemini Consulting Group as it Founder Director Progemini is an Executive Training and Higher Education Specialists Consulting agency based in Manchester and London. Syed was also appointed as a UNDP Consultant between 1999 – 2001.

He gained his BA (Hons) in Business & Management from Liverpool University. MBA at Bradford University Management Centre PhD from the American University and his area of specialism was in Cross Cultural Management and HRM. He is also a member of Institute for Learning (IFL) and a Senior Fellow of Higher Education Academy HEA). 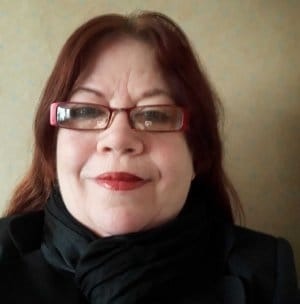 Her department delivers services for prospective and current students, staff and academic Schools, and other professional services in all parts of our Institution.

The Registry department seeks to provide high-quality professional and policy support across many aspects of campus life and our Higher Education business Se is also Secretary to the Council and a member of our Senior Executive Board that runs the School.
Before joining IKI-Paris Graduate School, Evlyn was the Board Member and Registrar of the London School of Advanced Studies as well as the Non-Executive Chairperson of Progemini Consulting Group. She was also the Director of Murphy McCann Consulting Group.

Sign Up to Our Newsletter to Get Latest Updates & Services

We use cookies on our website to give you the most relevant experience by remembering your preferences and repeat visits. By clicking “Accept All”, you consent to the use of ALL the cookies. However, you may visit "Cookie Settings" to provide a controlled consent.

This website uses cookies to improve your experience while you navigate through the website. Out of these, the cookies that are categorized as necessary are stored on your browser as they are essential for the working of basic functionalities of the website. We also use third-party cookies that help us analyze and understand how you use this website. These cookies will be stored in your browser only with your consent. You also have the option to opt-out of these cookies. But opting out of some of these cookies may affect your browsing experience.
Necessary Always Enabled
Necessary cookies are absolutely essential for the website to function properly. These cookies ensure basic functionalities and security features of the website, anonymously.
Functional
Functional cookies help to perform certain functionalities like sharing the content of the website on social media platforms, collect feedbacks, and other third-party features.
Performance
Performance cookies are used to understand and analyze the key performance indexes of the website which helps in delivering a better user experience for the visitors.
Analytics
Analytical cookies are used to understand how visitors interact with the website. These cookies help provide information on metrics the number of visitors, bounce rate, traffic source, etc.
Advertisement
Advertisement cookies are used to provide visitors with relevant ads and marketing campaigns. These cookies track visitors across websites and collect information to provide customized ads.
Others
Other uncategorized cookies are those that are being analyzed and have not been classified into a category as yet.
SAVE & ACCEPT